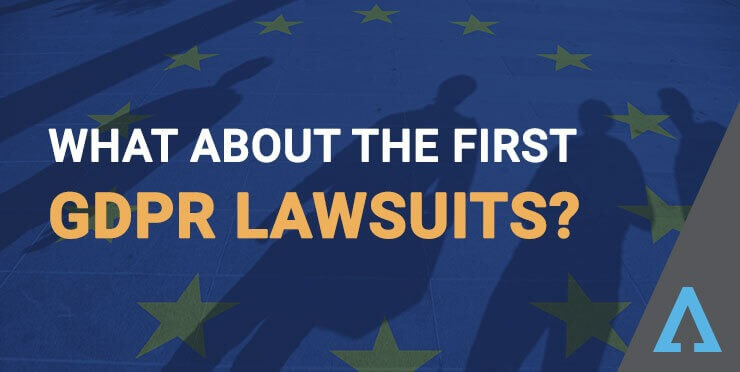 “News headlines add value to your GDPR awareness training campaign since they fuel conversations about cybersecurity in the workplace,” according to Terranova experts. 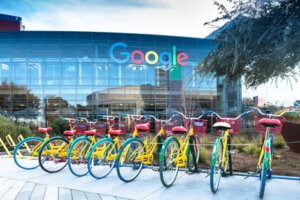 GDPR in effect, news sources worldwide emphasize that Facebook and Google have been hit with several lawsuits following four privacy complaints from My Privacy is None of Your Business, otherwise known as noyb, an Austria-native non-profit that advocates in matters of data privacy and protection. Chaired by activist lawyer Max Schrems, the organization claims that both Facebook and Google propagate a “forced consent,” whereby their users are confronted with privacy policies, “à la take it or leave it,” as indicated on the noyb’s homepage.

“The activist whose case against Facebook transformed European privacy law is launching a new organization to fund data privacy lawsuits, getting ready for a new regulation that could see huge fines for big technology companies,” reports the UK’s Financial Times. 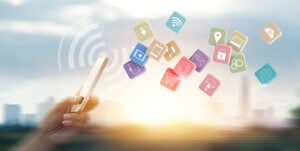 This is just the beginning. In the next few days, similar allegations and lawsuits are sure to surface in the media. Such discourses add value to your GDPR awareness training as they encourage your workforce to relate their very own training to real-life incidents, involving well-known companies, indicate Terranova experts.

Terranova suggests that security and privacy professionals take the opportunity to discuss these news stories with their employees as to engage them in security awareness initiatives and reinforce the importance of end user training when it comes to matters of cybersecurity and privacy. Getting your employees to talk openly about current events, related to privacy or security awareness, is a strong indicator that your training program is successful.

Noyb alleges that users are forced to agree with the conditions stipulated by the companies to access their profiles. This creates a false sense of privacy, the group mentions, as users are required to adhere to privacy conditions established by big corporations. 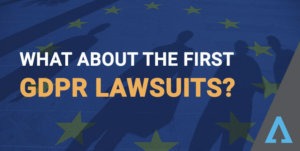 ZDNet reported, earlier today, that the French advocacy group, La Quadrature du Net, which defends the rights of humans on the internet, has “filed seven complaints with French privacy regulator CNIL against the five companies,” including Google, Facebook, Apple, Amazon, and LinkedIn.

La Quadrature offensive is similar to noyb’s, whereby both advocacy groups are fighting against the actions of “forced consent” that have been occurring online since day 1 of the GDPR, indicates ZDNet.

Both groups have campaigns running to acquire funding for future actions like the ones mentioned above. 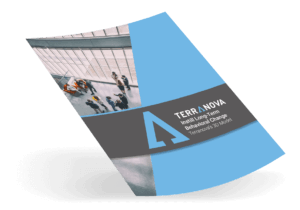 Behavioral change involves a spectrum of factors, including the culture of an organization, the motivation stemming from both workforce and leaders, as well as the selection of learning opportunities that are made available to each member.